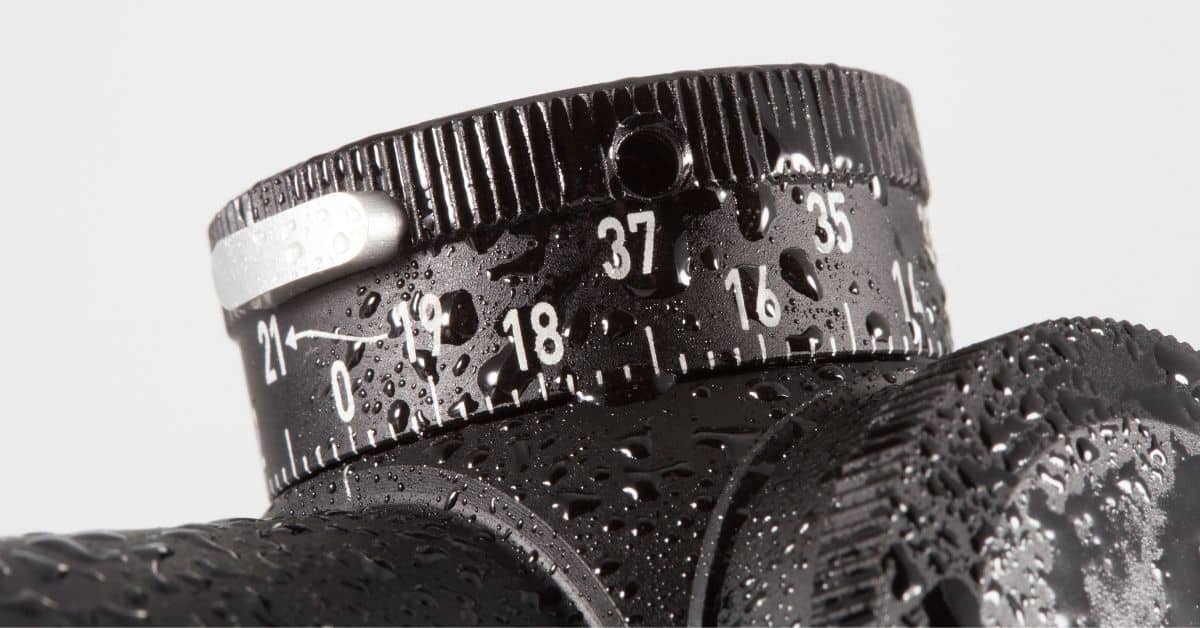 Basic knowledge of how to read scope numbers or what do the numbers mean on a rifle scope is crucial whether you are out hunting or in the shooting range. Today, there are numerous scope sizes on the market and sometimes, picking a suitable scope could prove a daunting task. To cut the hassle, you’ll want to consider your aims and objectives before choosing your scope. Long range rifle scopes, for example, offer stealth when hunting. Hunters who are equipped with such scopes do not get noticed by wild animals. In this article, we’ll explore rifle scopes and  What the Numbers Mean. These include minute of angle (MOA), Rifle Scope Optics Explained, Objective Lens Sizes, Exit Pupil and Magnification, Field of View, and many more. In the end, you should be able to understand scope numbers and how they work.  Read on.

What Numbers Are on the Scope

While the numbers on the scope are confusing to a first-timer, they are easy to understand, and once you get the hang of it, it’s hard to forget. The apparent reason you’d deploy a rifle scope is to magnify your target. The numbers on the scope indicate the minimum/maximum magnifications and objective lens diameter in mm. There are fixed and variable scopes. By simply looking at the title of the scope, you can differentiate from a fixed or variable scope. 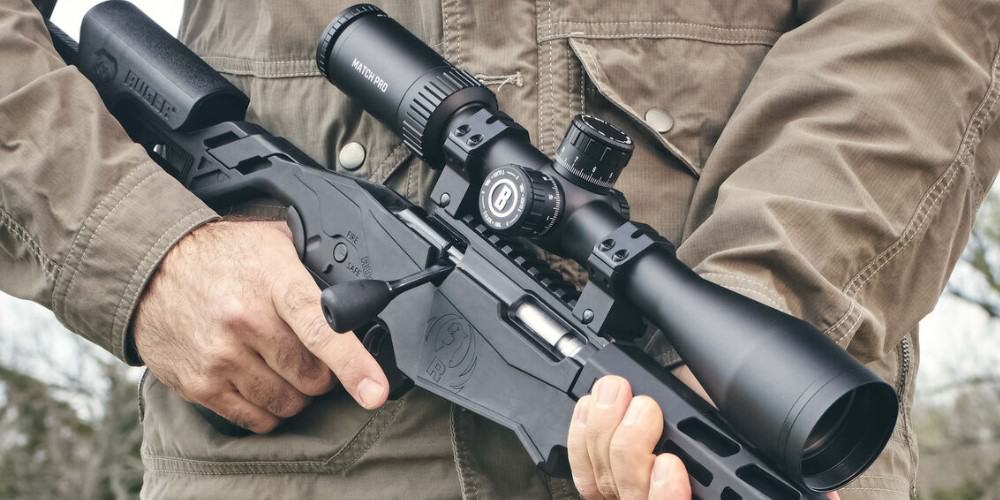 A fixed scope has a single number before X. For example, the primary arms classic series rifle scope has (6×32). This implies the scope can magnify the object 6X what the naked eyes can see. The 32 in the numbering signifies the objective lens diameter in mm.

A variable scope has a range of numbers before X. The Vortex Optics Strike Eagle 4-24×50 SFP Riflescope happens to be one of the best Vortex scopes on the market. It has the numbers 4-24×50 in its title. The minimum magnification it offers is 4, while 24 is the maximum. And, of course, an objective lens diameter of 50mm. The larger the magnification power the costlier the scope. A variable scope allows for versatility. You can use this type of scope for multiple applications.

The light-gathering lens is the objective lens found at the exterior of the scope. The larger its diameter, the larger the amount of light the scope receives. This implies a greater potential detail and more excellent color resolution. A scope with a large objective lens will ultimately produce a brighter image coupled with a larger exit pupil. Many of the best scopes for AR 10 rifles come with objective lens diameters ranging from 24mm to 50mm. These offer an exceptional balance between value, light-gathering capability, and, most importantly, image quality.

The diameter of the beam of light (measured in millimeters) leaving the eyepiece is called the exit pupil. A large diameter exit pupil is deemed crucial when using the scope under low light conditions or when you are out hunting at night. It enables light from a broader area to pass through the scope, resulting in a brighter image. You can derive the exit pupil by dividing the objective lens size by the magnification power.

You can adjust the scope left, right, up, and down to enhance your aiming accuracy with the aid of two distinct sets of turrets or dials on the scope. These are called adjustments for windage and elevation. The windage is the dial that influences the bullet’s horizontal direction. It is usually found on the right side of the scope. By means of adjusting both turrets, you can zero in the scope to your target. The elevation turret works just as the windage turret, but it marks the bullet’s angle vertically and shifts the point of contact down or up. This turret is located at the top of the scope. When turned down, it turns the lens and moves your reticle lower. It releases the lens, focusing them up when you turn the turret in the up direction. The more a shooter does this, the greater the bullet’s angle as they move the point of impact up or down when adjusting the target’s center.

The minute of angle (MOA) implies a measurement a shooter dials onto the scope to alter the target’s point of impact by the same measure. One minute of angle is approximately 10.47 inches at 1000 yards, and that variation may or may not be necessary depending on the shooting application. The MOA is typically a term indicating the accuracy in a rifle/scope or a rifle integration. It is assigned as a figure and shows you the extent of shot dispersal in inches at 100 yards. MOA is crucial when shooting over very long distances to estimate the bullet’s average point of impact.

Scope parallax commonly happens when adjusting to a high magnification level leading to countless missed shots. Usually, when this happens, there are two factors to consider as the primary causes.

Many scopes on the market with a magnification of 8x or higher come with the parallax adjustment feature to solve this problem. Scopes with adjustable parallax make aiming easier and enhances shooting accuracy. Leading rifle brands and scope manufacturers have integrated this feature to adjust parallax for the shooter to improve shooting accuracy.

Presently, there are two systems for aligning the scope sight with the barrel, thus allowing the shooter to hit bullets with accuracy at a given distance. These are Minute of Angle (MOA) and Milliradian. Shooters use the latter to adjust firearm sights by adjusting the angle of the view compared to the barrel (left, right, up, or down). Each Minute of Angle (MOA) equals 1 inch at 100 yards, while a Milliradian equals 3.6 inches at 100 yards. While both calibrations are highly effective, 1/4 MOA adjustments are somewhat more accurate than 1/10 MIL. However, MIL values are insignificantly easier to understand.

In addition to the numbers above, there are other important numbers on the scope to enhance aiming and accuracy. These include Eye Relief and Tube Diameter. The tube’s diameter lets the shooter choose the rings for fitting the scope onto the rifle. While the tube’s diameter is not written on the scope, it is usually available on the box.

Understanding scope numbers and how to read scope numbers is crucial for aiming and ultimately hitting the targets. They help build confidence as well making things easier for the shooter. These numbers come in handy when out hunting, in the range, or during sporting events. You’d want to study and practice as much as you can to understand better how they work.