Home » Blog » Types of Hunting Traps: Where, When, Why, and How 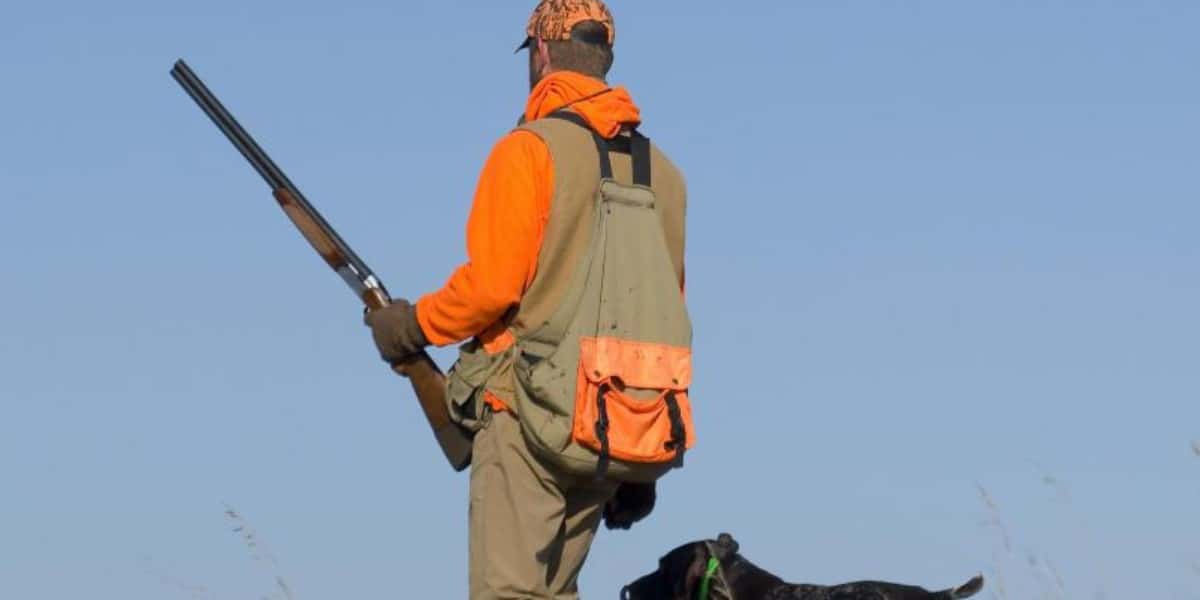 On the internet, print media, and elsewhere, anti-trappers and wildlife conservationists equate trapping or trap hunting as both discomforting and an act of cruelty towards animals. They also point to the dangers of trapping, which includes the steady decline of drastically threatened species. To some extent, all these claims are valid. However, a trapper has more than a million and genuine reasons to trap. Food, fur, pest control, wildlife management, and cultural heritage are some of the reasons trappers do what they do. This article seeks to explore the gray areas in these rival schools of thought. In the end, you should understand trap hunting, types of hunting traps, when, why, and how trappers use these traps. Let’s dig in.

A Brief History About Humans and the Use of Traps

Years before the European explorers set their foot on American soil, the Indians in North American thrived and catered to themselves through trap hunting. Although not as popular as it used to be, trap hunt in America is a rich cultural heritage dating back hundreds of years ago. While it used to be a necessary outdoor activity for the American people, it is now relegated and very much alive in the country’s rural areas. The fur trade attracted early explorers and mountain men to the West looking for valuable beaver pelts. The wilderness areas of the North American continent were home to an uncountable number of aquatic and terrestrial animals. These included beavers, foxes, wolves, buffalo, and other furbearers inhabiting the lakes, rivers, and streams.

For the Native Americans, the trap hunt was the primary source of food. Also, they left no animal parts to waste. Skins, meat, bones, and tissues of the animals served as materials for building shelters and clothing. They crafted utensils and tools with bones, fertilized their crops with animal remains, and used oils to make medicines.

With their hunting knowledge, relationships with the Europeans, and education in capturing animals, the whites discovered the secrets of North America and its vast wildlife resources. The development of the continent thrived through the proceeds accrued from hunting traps and trading furs. Indians would exchange the hides of game animals, such as beavers, for textiles or iron-based products such as knives and utensils. At first, this trade by barter wasn’t as profitable as it should. However, in the late sixteenth century, when wearing beaver hats became popular, firms were built that dealt solely in furs. The regions we know today as Canada are where high-quality pelts were prevalent due to severe winter in those regions.

The First Americans, hunted with primitive trap hunting devices and tools, including sharpened sticks and hammerstones. And today, you are more than likely to see a hunter with one of the best vortex scopes installed on a timber Classic Marlin 336C rifle for modern-day hunting.

The adverse effects of unethical trapping cannot go unnoticed. Meanwhile, trapping has its good sides, such as pest and animal damage control. Trappers are responsible for their actions and should be held accountable when things go wrong. All trappers should seek to maintain wild furbearer density at sustainably harvestable, ethically, and scientifically approved levels. Wildlife professionals have taken steps to enhance the humaneness of trapping by developing international standards used to assess traps. In addition to the use of traps, hunters equip themselves with rifles featuring long-range rifle scopes to get the job done. The modern-day trapper should adhere to trapping and hunting rules to help manage and conserve wildlife the right way.

Trapping ethics are in place to ideally preserve trapping and the various roles in furbearer control and wildlife administration as a whole. The following are common trapping ethics to maintain a balanced environment.

There are two main types of hunting traps. These are restraining traps and kill traps. The former holds the animal until the animal dies or the trapper comes by. On the other hand, kill traps are used either on land or underwater. They bring about an immediate death of the trapped animal. The different types of traps are further divided into three classes, including footholds, hunting snares, and body-grips. One may ask, which of the following is a basic tool used by today’s trapper? We can conclude that traps have enjoyed revamping over the years. However, their function and mode of operation remain the same. Some of these traps have been in use since the beginning of trapping itself. Hunting traps come in different designs, sizes, and with varying purposes. All kinds of fur-bearing game animals across multiple habitats are targets for trappers. These animals are trapped with the aid of specialized tools and devices on the trapline. In the following section, we shall be looking at the different types of traps, when, why, and how to use them.

Foot or leg hold hunting traps came into existence in the early 1600s and were fully optimized for catching all kinds of furbearers. Due to the highly inhumane nature of earlier designs, the toothed jaw foothold trap became illegal. Modern foothold traps come with rubber paddings instead of toothed jaws. As the name suggests, these hunting traps hold the animal by the leg until the trapper comes around. When a killing device is inappropriate, trappers will make use of the foothold traps. They are primarily used when hunting muskrats in shallow water. On the other hand, enclosed foothold traps are suitable for selected species, notably opossums and raccoons.

The body-gripping hunting traps are otherwise known as conibear traps and are designed to cause the death of an animal quickly. These hunting traps are regarded as the best trapping devices ever made as they do not allow animals to suffer or escape. The conibear traps come in square-shaped with two rotating jaws and springs on both or one side of the jaws. Trappers use gripping body traps when hunting small to medium-sized animals. The trap works by striking the animal in the neck or body and killing them quickly by strangulation or severing the animal’s neck.

While most parts of modern-day Europe restrict the use of snares as hunting traps, they remain the simplest and most effective trapping devices. Depending on the wire and construction, snares cable or wire nooses are designed to trap wild animals, including squirrels and rabbits. In African forest regions and Cambodia, snares are commonly used by commercial and sustenance hunters for bushmeat consumption and trade. While snares flaunt a simple design, they cause tremendous suffering to the trapped animal. A trapper uses snare hunting traps by setting a wire loop along the game trails. The noose contracts as the animal struggles to escape leading to restraint or death by slow and gradual strangulation.

Trappers use cage hunting traps to catch live animals. In many countries across the globe, cage traps are the only allowed devices for trapping animals and are regarded as the most humane form of trapping. These hunting traps come with a trigger bar at the back of the cage, and when an animal triggers the trap, it shuts the door with the animal inside. Gamekeepers use cage traps to catch animals they deem as pets, while animal control officers use them to catch unwanted animals and move them to secure areas afterward.

As the name suggests, fishing traps are used for catching fish. Examples of fishing traps include fishing weir, funnel traps, lobster traps, and fishing nets such as fyke nets.

In a survival situation, you are well aware your bug-out bag won’t last forever. Your only way to avert starving to death is survival trapping. The most challenging part of longer-term survival is obtaining fat and protein. The knowledge of using different types of traps and snares for survival trapping is crucial if you must stay alive. Examples of survival traps include deadfall traps, trapping pits, snares, deep hole traps, split sticks, and Mojave scissor traps.

Trapping is a profoundly regulated activity, and state wildlife agencies regulate trap hunt for fur harvest and nuisance and animal damage control. States demand trapping licenses for non-residents and residents. In some states, however, landowners do not need a license when trapping on their own property.

Trap hunt in the U.S. and many parts of the world have endured harsh criticism from wildlife conservationists. Few efforts have been made to reverse legislature-enacted trapping bans. However, trapping has remained a vital activity, especially for people living in the rural regions in the U.S. There is no denying the bad side of uncontrolled trapping. This is why we have the state fish and wildlife agencies and other related bodies to regulate trapping across the state lands.

The population of rapidly producing animals such as rabbits and habitat generalists, including coyotes, can effectively be kept in check with regulated and ethical trapping. Trapping laws and agencies are in place to regulate trapping activities across all states’ lands in the U.S. Hence, experienced and would-be trappers should understand the different types of animal traps, stick to state laws, including the use of appropriate types of traps for animals to remain on the safe side of the law.