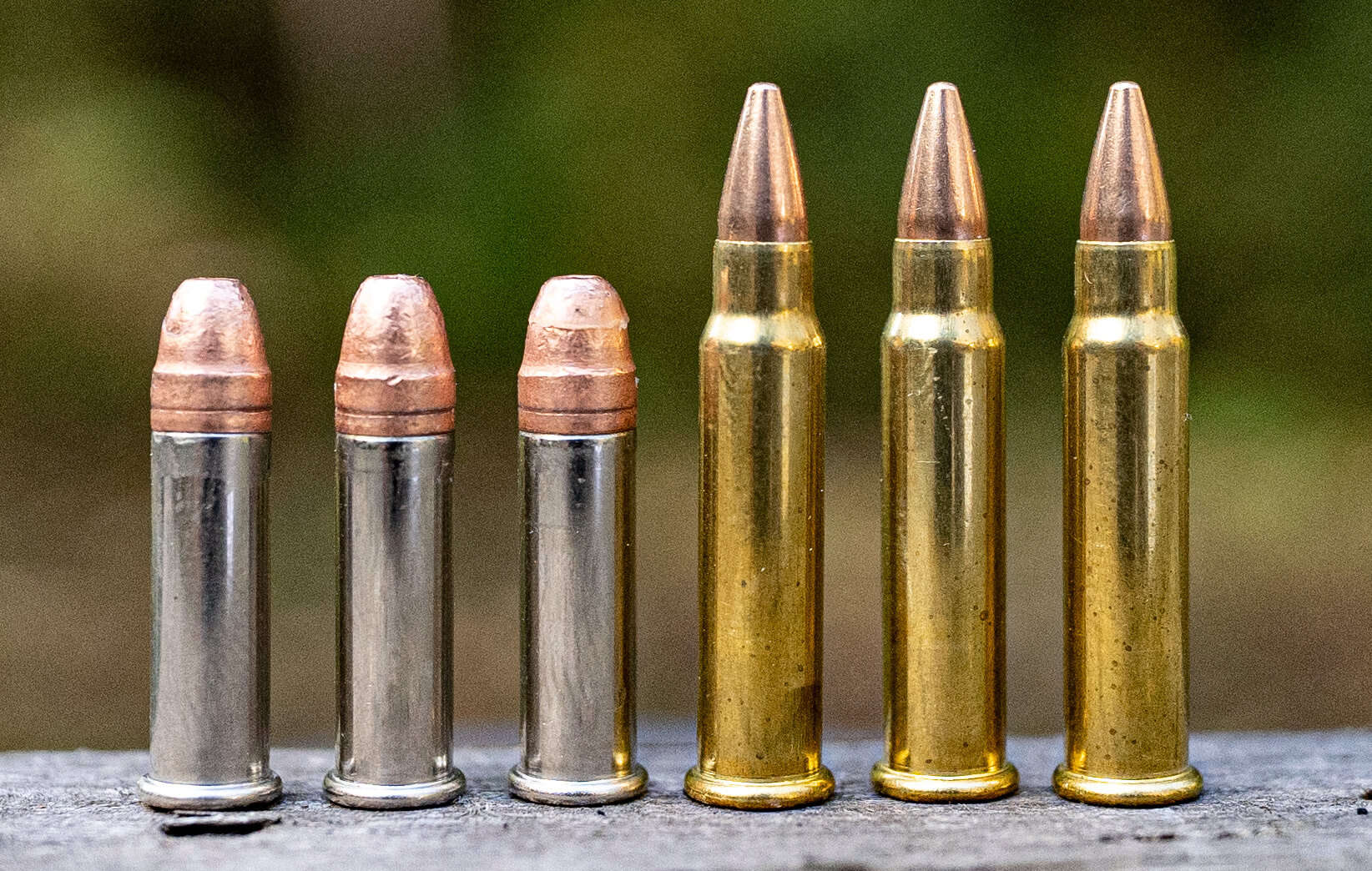 Small calibers can get confusing, particularly when you get down to .22 and below. So if you have been to the gun store or pawn shop and have been wondering whether 17hmr or .22 LR is better, or even what the differences are, then you are in the right place. We’re going to do a deep dive into what makes each cartridge unique, talk about their ballistic differences, and even their best use cases.

17hmr is the common designation for 17 Hornady Magnum Rimfire, and it is a small-caliber rifle cartridge that was created only back in 2002. The aim was to create a sufficient replacement for the 1970 version of the 5mm Remington Magnum Rimfire. In short, the .22 Mag casing was narrowed and reduced to accept a .17 caliber load, with the goal of making a rifle round with more attractive ballistics than the traditional .22 LR.

This was accomplished by the .17 bullet having faster speeds than the .22 LR, reaching velocities of more than 2,500fps. This makes the 17hmr the fastest hunting rifle projectile ever created. This is due in no small part to the bullet weight being reduced to a tiny 17 gr. This has been the case since its inception, and the rounds have only become faster and more precise in recent years.

The .22 LR is also known as the .22 Long Rifle and is a small-game hunting cartridge that was developed in the final years of the 19th century. Despite being nearly 150 years old at this point, the .22 LR has changed little since its creation and is one of the overall most popular and common calibers. There are several subtypes of the .22 LR, including the .22 Short, Long, and Extra Long.

The bullets of the 17hmr are obviously much smaller than the .22 LR projectiles, and they weigh far less. The bullets in a 17hmr can be as light as 17 gr in some cases, which makes them incredibly small and light. The bullet weight of a .22 LR can be as high as 40 gr or more, which in many cases slows them down considerably, and makes them a more appropriate choice for the job, but not always. 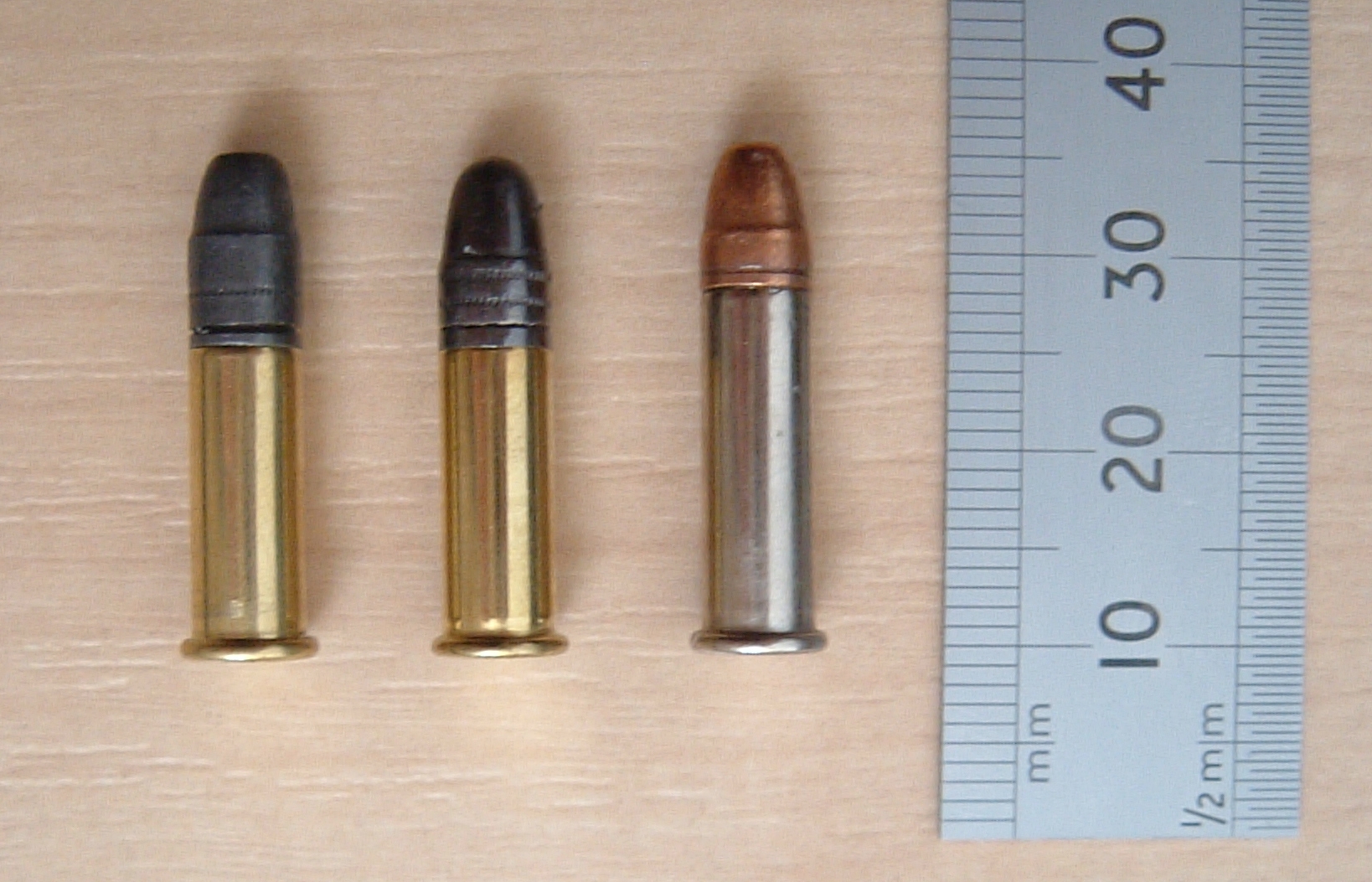 It is a given that the recoil on smaller caliber rounds are going to be more than manageable in most cases. However, this can and does change when you consider the recoil of 17hmr vs .22 LR. The .22 LR rounds are more popular for training, since they are gentle on the beginners, and have lower felt recoil overall. This makes them not only perfectly suited to beginner skill levels but also an easy way to get those who may be hesitant, into shooting.

The 17hmr also has a low level of recoil, but not as low as the .22LR, and this is due in no small part to how the cartridges are loaded. While the projectile is relatively low mass at only about 17 gr or so, it is propelled by an incredibly strong propellant, which gives it its enormous velocity. This directly translates to more felt recoil and greater measurable forces pushing back against the shooter.

There is a clear delineation between speeds of 17hmr and .22 LR. The 17hmr cartridges are much higher velocity than any .22 LR round on the market. This is because they were designed with the objective of beating the .22 LR ballistics by way of light weight and faster bullet speed. See the best 22lr scopes.

For recreational shooters, plinkers, and close-range competitive shooters, the 17hmr may be the perfect round for you. The high speed of the bullet also makes it a great round for hunting varmints and critters at a distance of more than 75 yards, where a .22 LR just may not have the steam to reach out that far and still have killing kinetics left.

This can also work against you, however, if you try to leverage some 17hmr rounds for small game and they are closer than about 75 yards. In this case, the 17hmr is going to have far too much kinetic energy to leave you with any meat left over. If you aren’t hunting for food or pelts, this may not matter as much, but if you’re looking to fill the stewpot or stock the freezer, the 17hmr won’t leave you much to work with when used at close-range.

There is a distinct difference in the noise level of the 17hmr vs .22 LR, so if this is going to be a factor for you, highlight this part if you need to. 17hmr is smaller, faster, and much louder than just about any .22 LR round you can find. Sure, you can probably load one to beat it just to make a point, but out of the box, .22 LR is much easier on the eardrums.

This may not make a big difference to many people, but to those in scout training programs or simply working with new shooters that might spook easily, this can be the dealbreaker. By going with 17hmr, you can give a new shooter a significant startle, and that startle may be enough to dissuade them from continuing the hobby.

Not a factor that many people need to consider when buying ammo or choosing a caliber, but when you’re looking at 17hmr vs .22 LR it becomes a factor. There is actually a relatively significant risk of ricocheting with .22 LR rounds since the kinetic energy often isn’t enough to destroy the bullet on impact. This is due to the energy that is lost transporting a 40 gr bullet through the air.

With 17hmr rounds this is less of a concern, because of the higher speed and the lower bullet weight. When the 17hmr round that only weighs 17 gr hits a rock going more than 2,000 feet per second it is easily destroyed or stopped. This can be a significant deciding factor for those who plan to use their .22 LR or 17hmr for pest control since most shots are close to ground level, or angled in such a way that a ricochet can become likely. 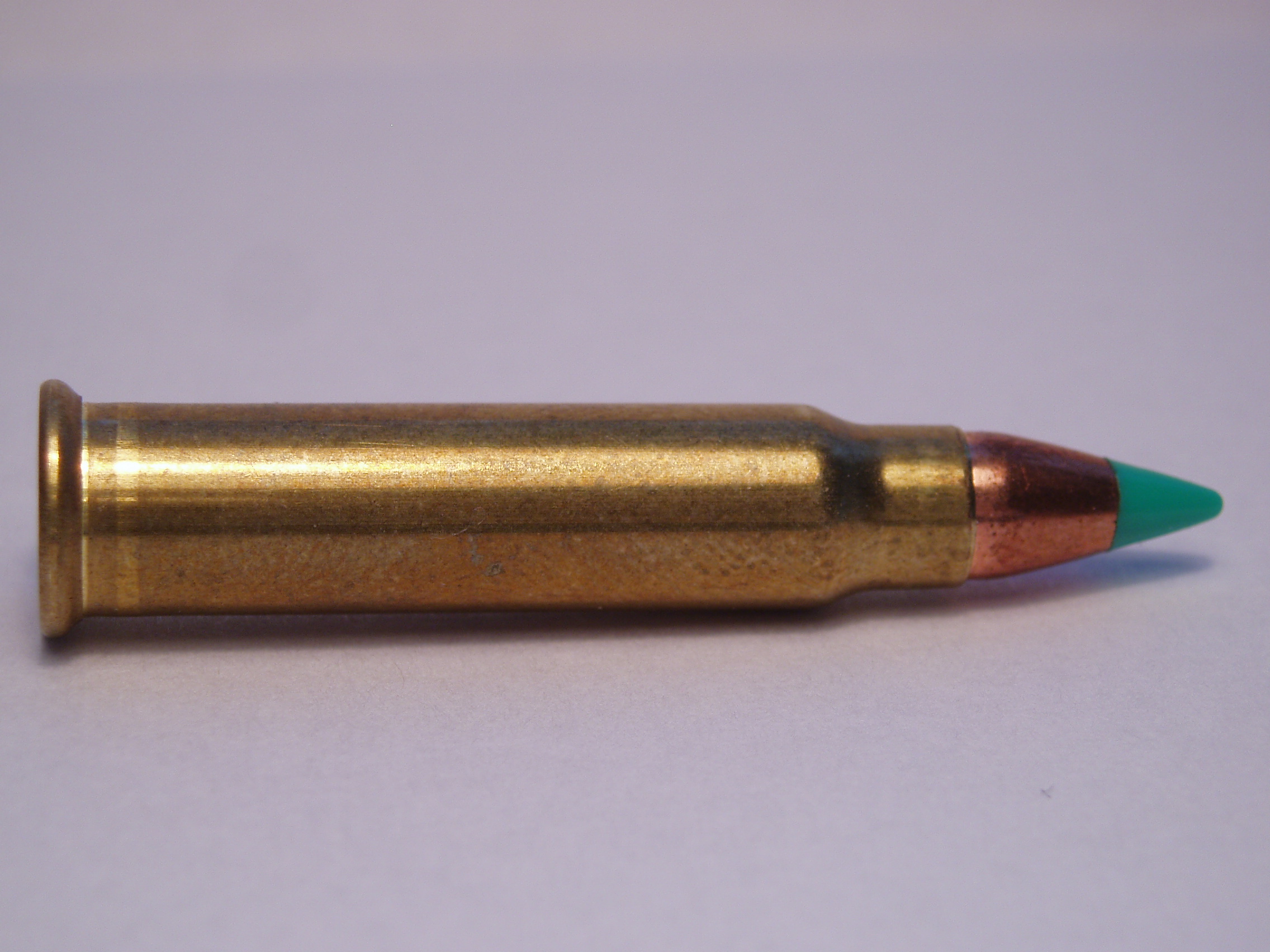 Going back to the speed issue, that directly relates to the kinetic energy in the bullet, which is then transferred to the target. If you are hunting anything closer than about 75 or 80 yards, a 17hmr will leave smaller varmints like squirrels in pieces.

If you’re looking to grab some squirrel or rabbit meat, a .22 LR should be your new best friend. On the other hand, if you are only looking to solve a pest issue, the 17hmr will give you the ballistics you need to solve the problem at any distance up to about 150 yards. In order to shoot to 150 yards, you will need the best scope for .17 HMR.

Unless you’re in an area with a ton of hunters and a demand for the ammo, 17hmr is going to be a little challenging to find. This means if it’s something you want to use routinely, you may be better off ordering some in bulk, but then you have to deal with the price, which can dissuade just about anyone. On average, a box of 17hmr will be about 3x more expensive than a box of .22 LR.

SInce .22 LR is far more popular and common than 17hmr, it can be found just about anywhere. In the right parts of the country, you can trip over it at just about any outdoor store you go to. This also gives it the incredible benefit of low-cost stockpiling. You can get cheap .22 LR rounds that will work fine for most jobs you’ll need them for, and they will put you out less than ten bucks in most cases.

Here’s where 17hmr can really shine. Not only can the round itself be used with a little more versatility than a .22 LR, but the rifles that are geared for .17 HMR use can often be upgraded or changed out in a modular fashion to accept larger calibers. The .22 LR is also considered to be inferior to the 17hmr when evaluated on penetrative ability, since the .22 LR, historically, has never been a particularly deeply penetrating round.

If you’re varmint hunting in hopes of acquiring meat, the .22 LR is the way to go. The 17hmr is powerful enough to destroy the meat, but the .22 LR won’t.

When it comes to pest control, either the 17hmr or the .22 LR will get the job done. Because the target is so small, the .22 LR is a good choice because you’ll get a cleaner shot, but if you don’t care about the meat, the 17hmr will work fine, too,

Which is Right For You

When it comes down to it, there is no one right answer, and what will be right for you will largely depend on, well, you. Think hard about what you need to accomplish with the round, the jobs that you will find yourself doing, and think about what you’ve read here, and you will be in a position to make a well-informed and educated decision on which caliber will benefit you the most.