Home » Blog » Where Are Sig Sauer Scopes Made 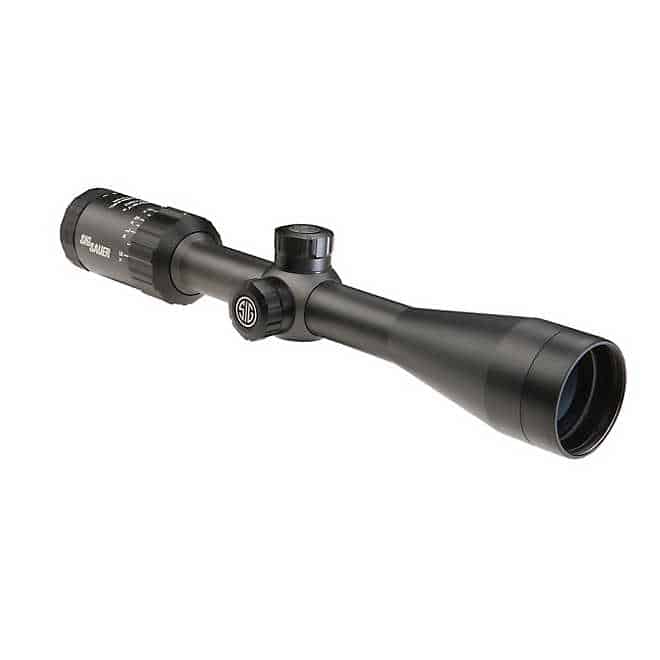 Anyone who’s anyone in the gun community knows who Sig Sauer is. The gun company makes some of the finest firearms in the industry and has done so for nearly 150 years. With such a strong presence and history, it stands to reason that Sig Sauer would be successful in manufacturing scopes, as well.

But is that truly the case, or has the popular gun company lost a step in its scope production? To answer this question, we need to take a closer look at Sig Sauer and where its scopes are made. What you find out may just surprise you.

If you’re familiar with Sig Sauer, you may have questioned the statement above claiming the company has been making firearms for over 150 years. While it’s true that Sig Sauer was originally founded in 1976, the brand’s roots trace all the way back to the 1850s.

Sig Sauer gets its name from the German spelling of Swiss Industrial Company, which is “Schweizerische Industrie-Gesellschaft,” or SIG, for short. In the years since, Sig Sauer quickly grew to become one of the most trusted names in firearms and officially made its mark in the United States in the 1980s.

Where Are Sig Sauer Scopes Made? 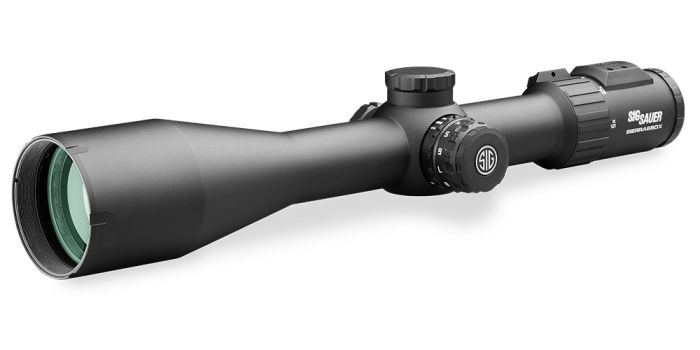 Here in the States, Sig Sauer’s home base is in New Hampshire. But the production of its scopes takes place overseas. This occurs in one of three places: the United States, China, or the Philippines. The country of origin in which the scope is manufactured largely depends on the model.

Which Model Should You Buy?

If you’re on the fence about which model to buy, don’t let the place of manufacturing sway your decision one way or the other. Many people have an improper view of overseas production, but it’s understandable why.

Years ago, if something was made in China, there was a chance that it wasn’t made with the highest standards in mind. Thankfully, we are seeing a shift away from that, and Sig Sauer scopes are no exception.

The famous gun company has strict quality control requirements, so you can trust that its overseas scopes display the same level of craftsmanship and reliability as what is found in its American-made scopes.

Sig Sauer continues to build on its legacy as a trusted name in the firearms industry. If you want to ensure that you are buying your scope from a reputable manufacturer, Sig Sauer won’t let you down.