Home » Blog » What Does BDC Stand For in Scopes 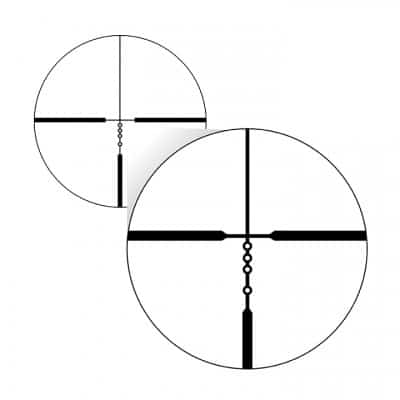 When you’re buying a rifle scope, there’s a layer of technical information you have to be familiar with. Rifle scopes are complex optics. There are a number of integral parts in any optic, regardless of whether or not it’s fixed or variable in power. One of the acronyms you may come across when browsing for your next scope is BDC.

When you’re looking at scopes, BDC stands for Bullet Drop Compensator. A BDC scope uses a specific reticle pattern to help you judge the way that your bullet will drop over different distances.

Now, while this may seem simple, there’s quite a bit of technical information to be considered when talking about BDC scopes. Let’s take a look at everything you need to know about BDC scopes.

What is a BDC Scope?

A BDC scope is an optic that uses a BDC style reticle. BDC style reticles help you predict how much a bullet is going to drop over a given distance. BDC is illustrated on the reticle by stacking different aiming points vertically beneath a center dot or crosshair. Originally, the BDC concept was found on the Trijicon ACOG scope, and it was the first to popularize the system.

The concept is simple. When your sight is zeroed in at a certain range, which is typically 100 yards, the other aiming points correspond to impact at longer ranges. Each aiming point is typically measured in increments of either 50 or 100 yards, depending on the type of rifle being used. Rimfire models are normally 50 yard increments, and centerfire models are normally 100 yard increments.

In theory, the use of a BDC scope is straightforward. If your target is 250 yards away, you simply aim using the correct increment. This means that your scope’s elevation doesn’t have to be adjusted when the distance to a target changes. This comes in handy for a number of different applications, such as hunting or tactical competitions. It also reduces the risk of having the scope adjusted incorrectly when you’re getting ready to take a shot.

When you’re discussing the practicality of BDC scopes, odds are you’ll find someone who is going to argue their usefulness. In part, the arguments they’re going to make are likely valid. The biggest issue is that BDC scopes rely on generalization. BDC reticles generalize bullet trajectory, and as such, can only estimate bullet drop accurately in specific circumstances.

This can be a huge issue, because most shooters prefer some versatility in their shooting. When you’re using a BDC scope, the reticle’s accuracy relies on things remaining the same. This means that muzzle velocity, bullet type, and altitude have to remain consistent for the reticle to be accurate. Ultimately, it means that your BDC scope will only ever be dialed in for one rifle (and barrel length) and one type of bullet, at the very least. Altitude is even a factor, because different altitudes have different air densities, which changes the way that a bullet flies.

Adapting to Use BDC Accurately, No Matter the Circumstance

Now, BDC scopes have found their place in the military thanks to how structured the military is, of course. Weapons have standards, as do their ammunition. Things remain the same across the board. While this is true, it doesn’t mean that your BDC scope has to fall within these parameters.

BDC scopes are designed with specifics in mind, but can easily be used with different details. BDC will change with ammunition type, of course, but this can be predicted. The only thing to keep in mind is that the markings on the reticle may change from the intended values. It just means that you need to spend time at the range to understand what those new values will be. It may be in 20 yard increments rather than 100 yard increments. Experiment and find out. 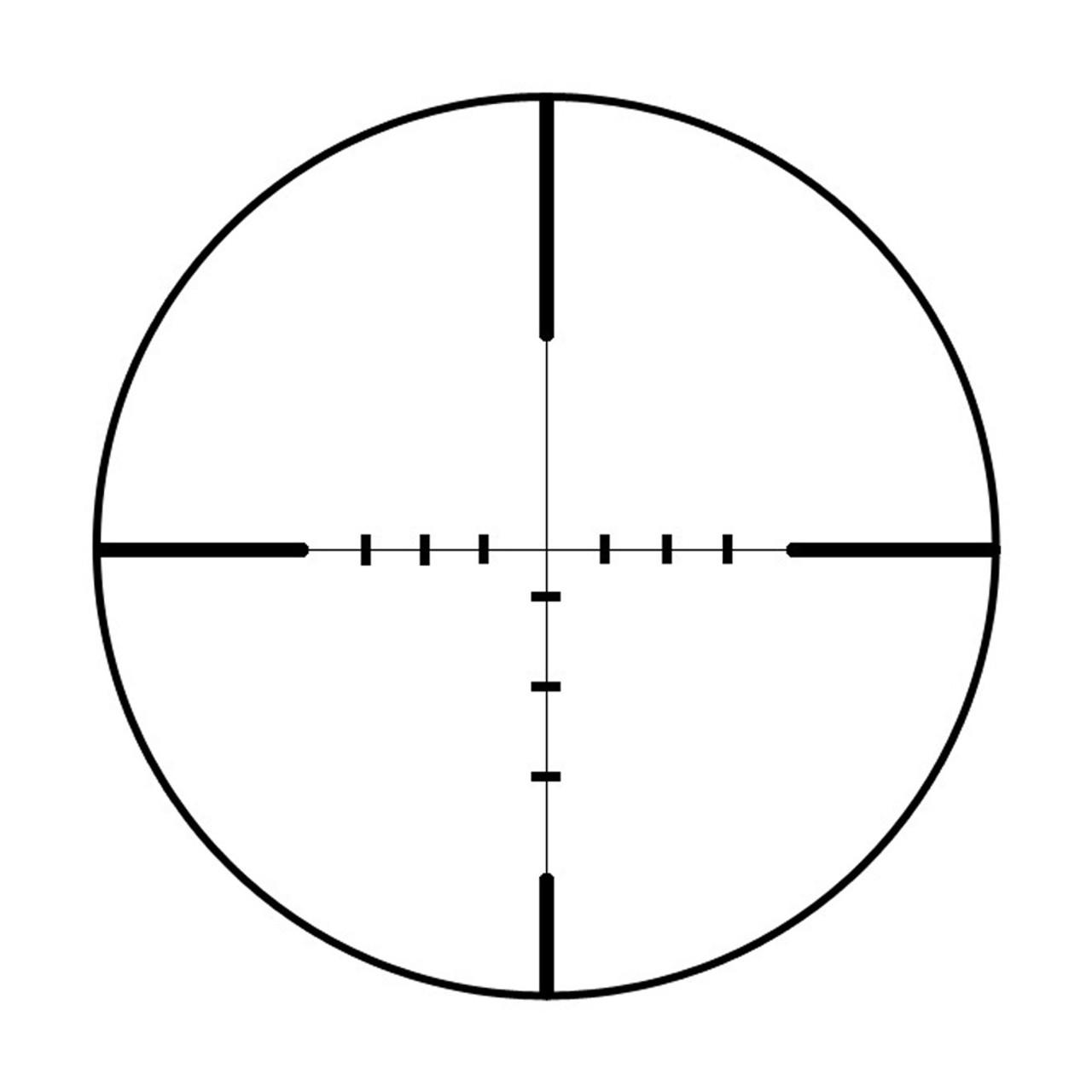 BDC in the Real World

BDC is a great concept, but it’s not entirely realistic. When hunting, especially, your target isn’t going to stay at the same range for too long. As such, BDC, when not being used in competition or at the range, is really just to give you an idea of where you should be aiming your crosshairs. As with anything, it takes practice. It’s highly rewarding once you’ve gotten it down, though.